Former urban dwellers who have fled to quieter, smaller towns during the pandemic may find resistance to their big-city lifestyles among their new neighbors. An estimated 5% of New York’s population—or more than 300,000 people—moved to the suburbs over the last year, according to U.S. Postal Service data.

Olga Avdaev, a resident of New York suburb Rockaway, N.J., told the New York Post about her new neighbors arriving from the Big Apple: “They seem to have a different life understanding: That living in New Jersey is just like living in the city—the constant noise, hosting friends until the wee hours of night. I used to live in the city. I know the mentality. But after living so long in the suburbs, you become neighborly. They are not there yet.”

Similar complaints are growing. Many new suburbanites may not be in tune with the slower, more neighborly vibe of suburban life, taking on noisy remodeling projects that irk their neighbors, letting their dogs relieve themselves on neighbors’ lawns, and hosting loud late-night parties—despite the health risks of doing so. Noise violations are becoming more common in suburban communities, and real estate pros are caught in the middle, having to set expectations that buyers from urban areas may not be used to.

“Whether it be construction early in the morning or late-night music—it’s just unacceptable,” Alison Bernstein, founder and president of The Suburban Jungle, a real estate advisory and tech firm, told the Post. “Understanding your family’s personality and planning accordingly will give you a greater shot at having successful relations with your neighbors. If you’re a family of six who likes to stay up late with two barking dogs, you may want to think about living where there is space and separation.”

But suburban residents can’t be too irritated with incoming ex-urbanites: They’re helping drive suburban home prices to new highs, which is good for current homeowners who may sell in the future. Suburban home prices in some locales in New Jersey and New York alone have jumped between 35% and 45% as a result of urban flight during the pandemic, according to realtor.com® data. 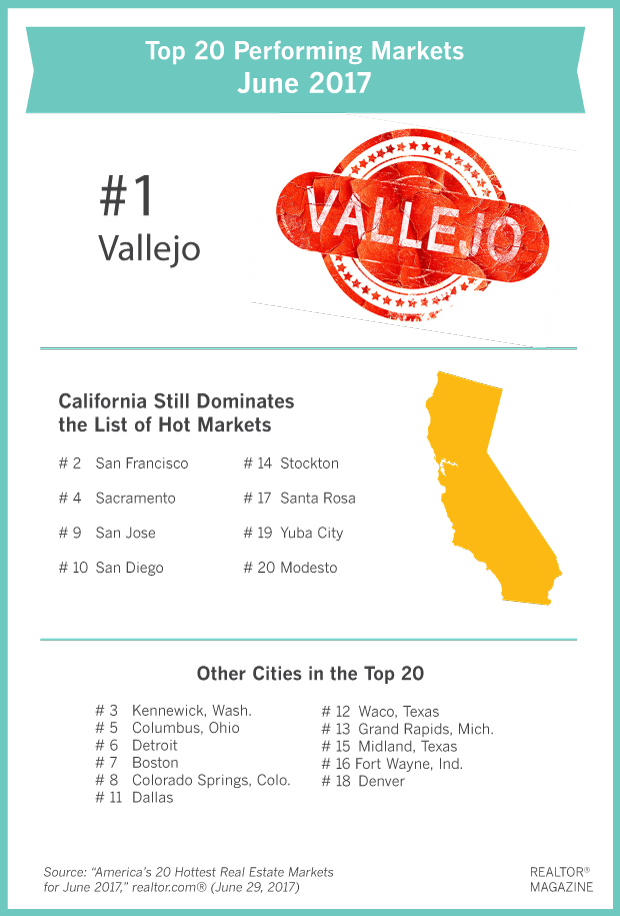 [ad_1] Home prices are escalating as the real estate industry rolls through its busiest season for buying and selling, according to realtor.com®. The median list price for all housing types 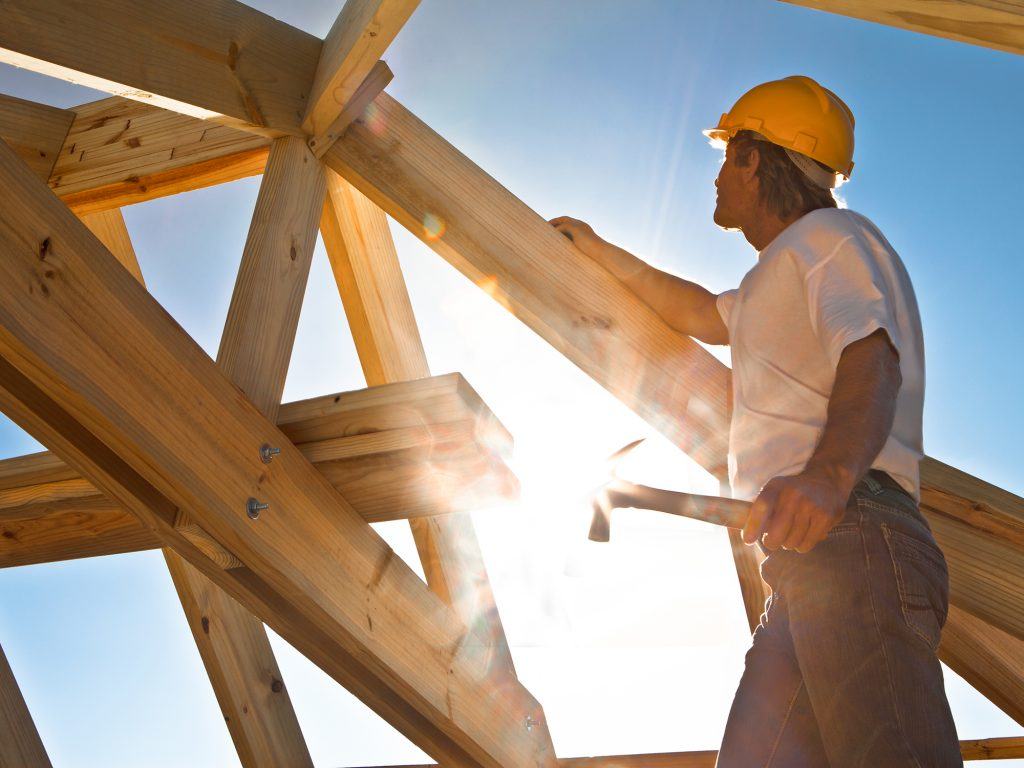 Increased Affordable Housing Will Deepen Abuja, By Chika Okeke — Feb 22, 2017 5:12 am | The director of Other Financial Institution Supervision Department (OFISD), Central Bank of